TAOS, N.M. - The Native American gaming industry on Tuesday requested $18 billion in U.S. federal aid as it shut casinos that are the sole source of commercial revenue for dozens of tribes in a bid to slow the coronavirus epidemic. 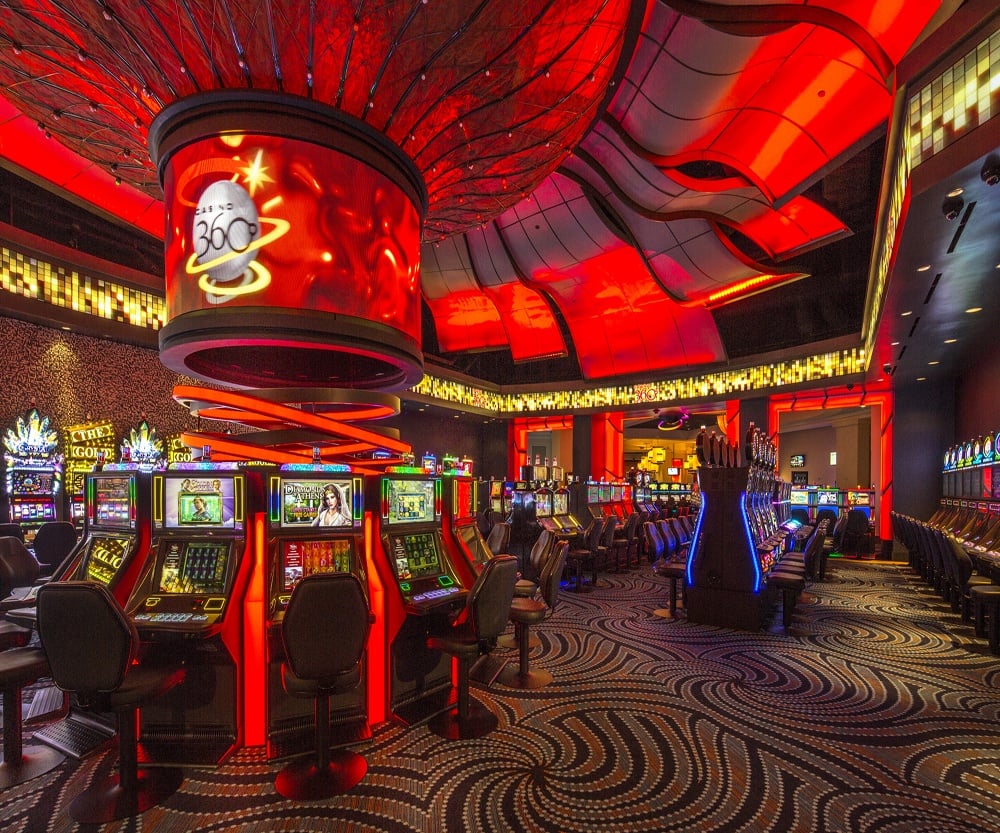 Tribal governments will be unable to provide health and education services and will default on loans unless they get federal support to make up for lost casino money, the National Indian Gaming Association said in a letter to members of the U.S. House of Representatives.

'Providing the means for tribal governments to continue paying all employees’ salaries and benefits will immensely help this country recover,' according to the letter addressed to Representatives Deb Haaland and Tom Cole of the House Native American Caucus. 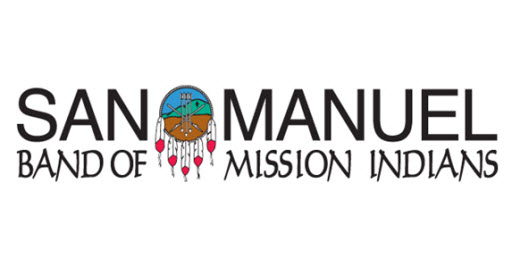 The United States' roughly 460 Indian casinos are in the process of closing given the threat of coronavirus to tribal members and many non-Native American employees.

Tribes are sovereign nations but are following advice from U.S. states and the federal government to slow the virus' spread.

That means shutting American Indian casinos which employ a combined 700,000-plus people directly and indirectly and generated over $37 billion in 2017, making them the largest segment of the U.S. gaming industry, according to the association.

Unlike state and local governments, tribes generally have little or no tax base to generate income and are reliant on casinos and related enterprises like hotels for their revenue.

The federal government still provides most funds to tribes through treaties, negotiated generations ago, guaranteeing money for education, public safety, basic infrastructure, health and other services.

Backed by a coalition of Native American organizations, the association's letter proposed tribes receive a federal aid share of about 2%, proportionate with their share of the U.S. population, of the $850 billion economic stimulus package proposed by President Donald Trump on Tuesday.

The association, representing 184 tribes, also proposed Congress enact legislation to enforce a temporary 26-week restructuring and suspension on interest rate accrual on all loans with tribal governments and their entities.

Haaland and Cole did not immediately respond to requests for comment.