Going Smokefree Matters: Casinos. Every worker deserves to breathe smokefree air. Casino, bar, and restaurant workers are more exposed to toxic secondhand smoke in their jobsite compared to other segments of the U.S. In addition, 75% of regular casino goers want smokefree casinos. There is no risk-free level of secondhand smoke 2. 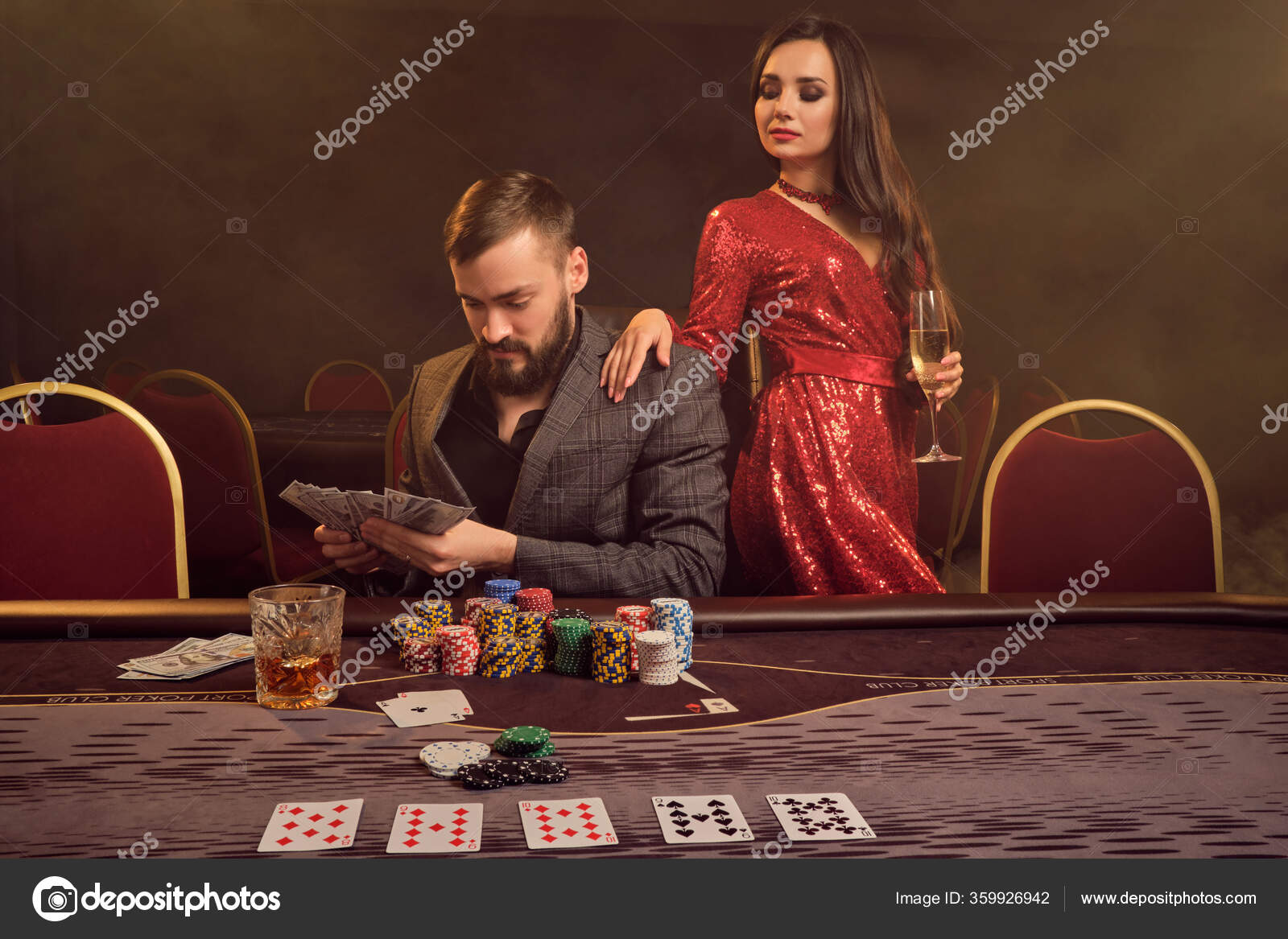 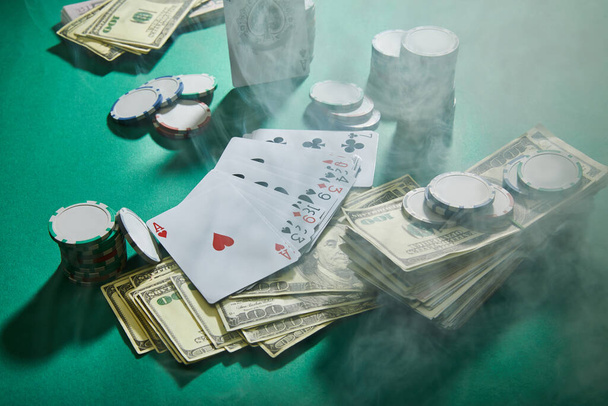 Atlantic City, NJ – Smokefree casino advocates are calling on New Jersey legislators to return any and all contributions they’ve received from the tobacco industry and to refuse any future contributions.

A new report this week from Politico finds Philip Morris made campaign contributions to New Jersey state legislators in the second quarter of 2021 that “are among the largest it has made in the last decade.” These ramped up contributions came as indoor smoking returned to casinos earlier this month and gaming workers push lawmakers, especially Senate President Steve Sweeney, to take action to close the casino loophole. 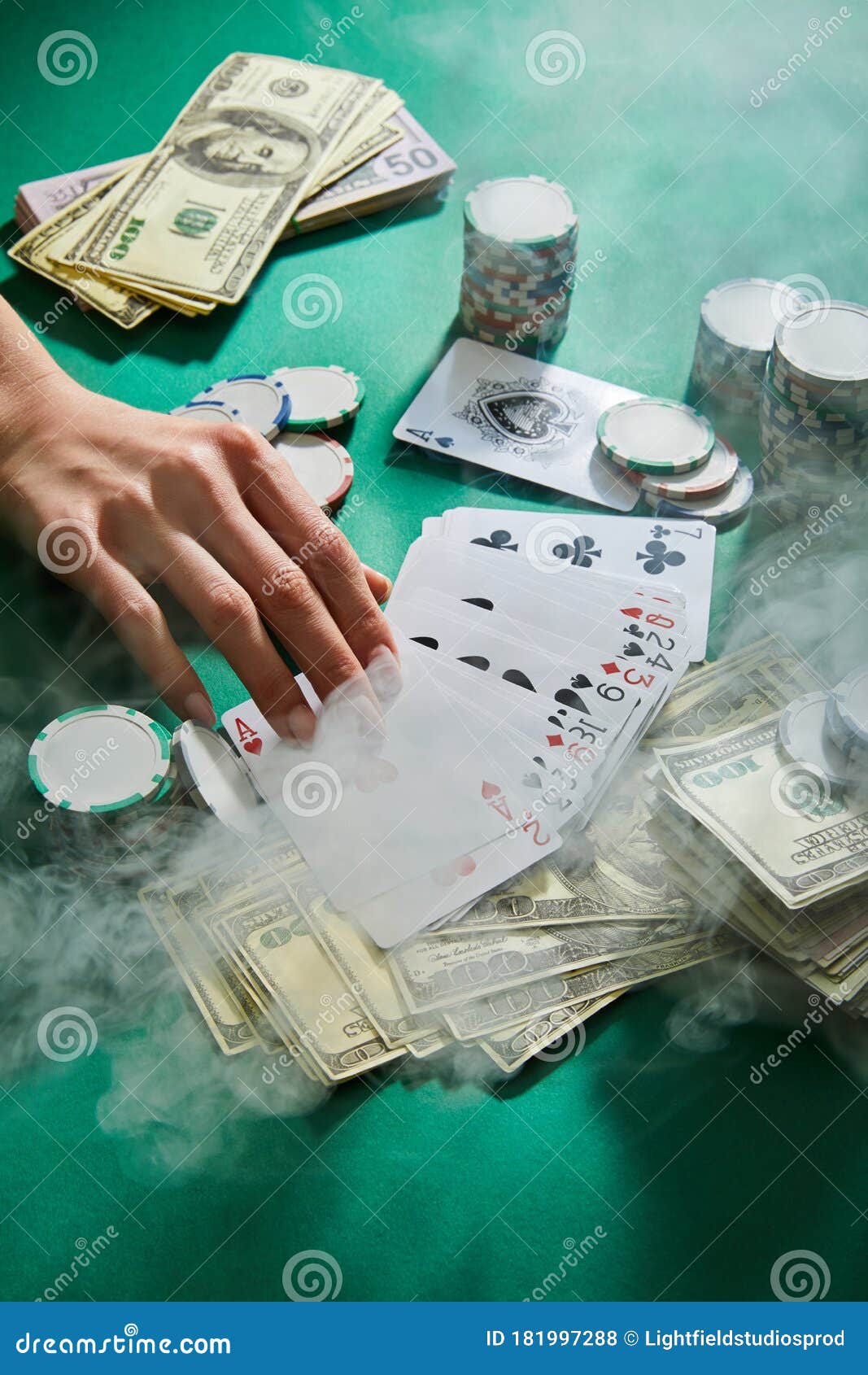 “Too many lawmakers have yet to sign on to legislation to close the casino loophole to protect workers and guests from secondhand smoke at Atlantic City casinos, yet they’re collectively accepting tens of thousands of dollars in campaign contributions from the tobacco industry. It’s hard to imagine sending a worse signal to the casino employees forced to breathe smoke for eight hours a day. We call on state legislators to return these contributions, refuse any future tobacco industry dollars, and add their names to S1878/A4541. It’s time to treat casino employees–a majority of whom are Black, Brown and women workers–with the same respect as every other worker in New Jersey.”

Background
On Tuesday, Politico reported that “a subsidiary of one of the largest cigarette makers in the world pumped nearly $50,000 into New Jersey elections during the second quarter of 2021, including more than $36,000 to campaign committees backing Democrats who had spearheaded efforts to curtail tobacco use in the previous legislative session. Philip Morris USA, which is owned by Altria, gave $18,000 to the Democratic Assembly Campaign Committee and $18,500 to the Senate Democratic Majority Committee in June. Separately, the company contributed $11,000 each to the Assembly Republican Victory and Senate Republican Majority committees, according to filings with the New Jersey Election Law Enforcement Commission.”

Meanwhile, casino workers are speaking out. “In my 20 years as a dealer, I’ve seen too many of my coworkers develop serious health issues directly related to secondhand smoke,” said Borgata dealer Nicole Vitola. “I was pregnant with my son, and I was in, I had to be in a high roller room with six people smoking cigars and I had to just stand there and deal, and I did.”

ABOUT AMERICANS FOR NONSMOKERS’ RIGHTS
Americans for Nonsmokers’ Rights (ANR) is a member-supported, non-profit advocacy group that has been working for 45 years, since 1976, to protect everyone’s right to breathe nontoxic air in workplaces and public places, from offices and airplanes to restaurants, bars, and casinos. ANR has continuously shined a light on the tobacco industry’s interference with sound and life-saving public health measures and successfully protected 61% of the population with local or statewide smokefree workplace, restaurant, and bar laws. ANR aims to close gaps in smokefree protections for workers in all workplaces, including bars, music venues, casinos, and hotels. For more information, please visit https://no-smoke.org/ and https://smokefreecasinos.org/.