Today(January 15) FredoBang’s Still most hated (In the name of G) deluxe edition has been released. 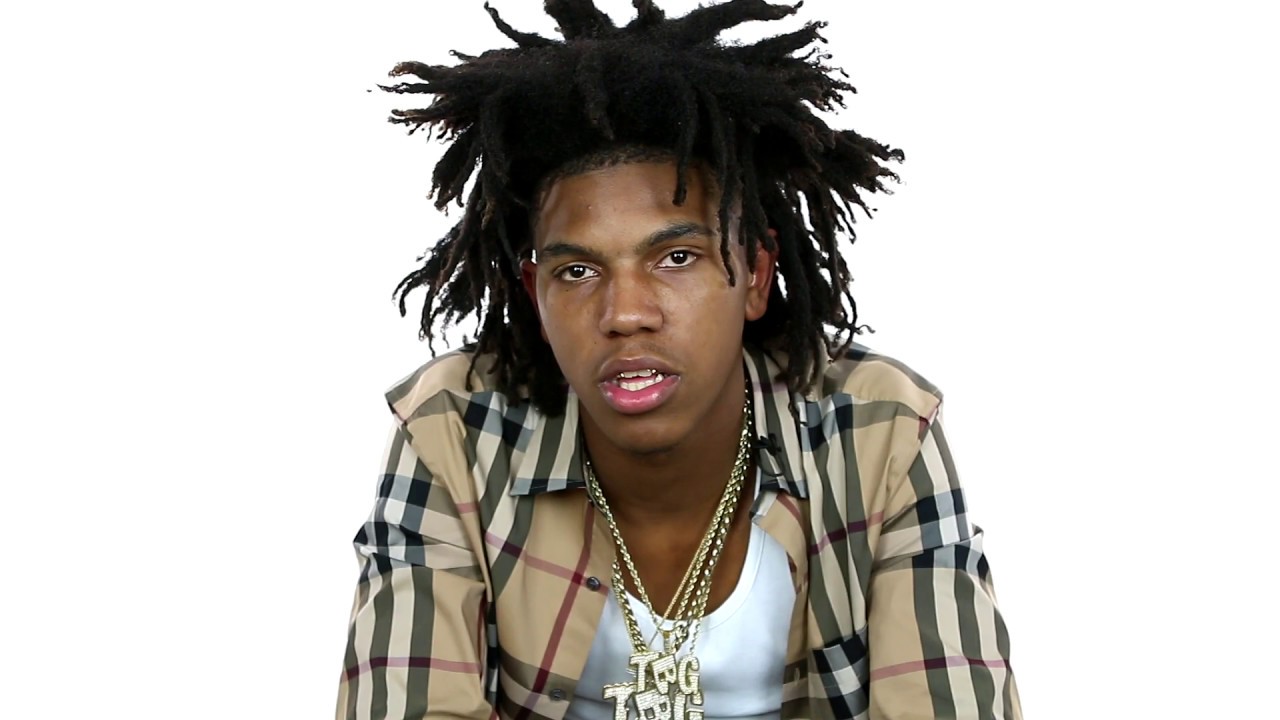 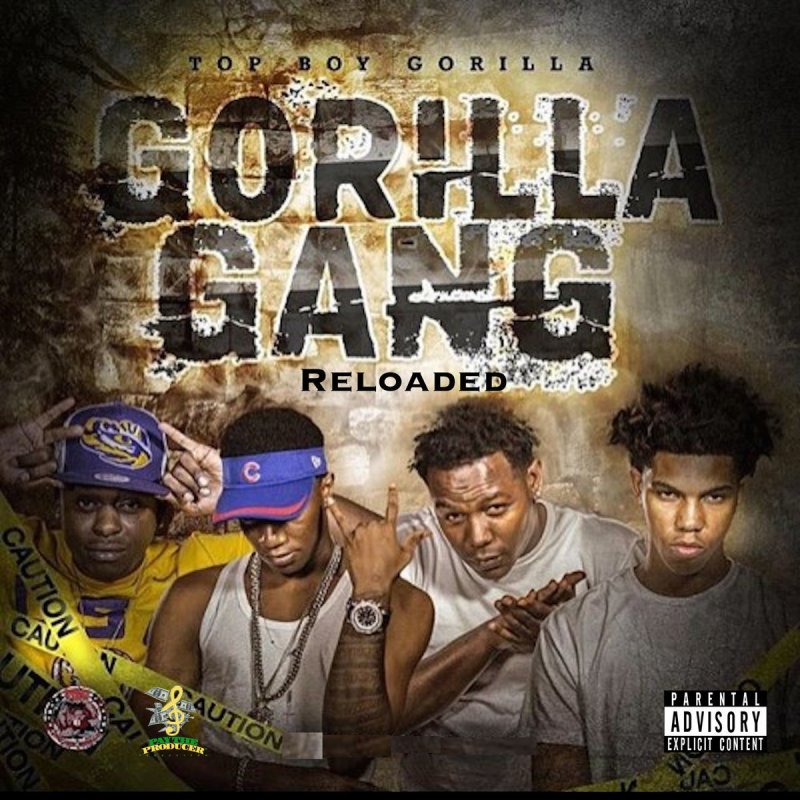 Baton Rouge rapper Fredrick Dewon Thomas Givens I I(24) , is an American rapper and songwriter, best known for his track “Oouuh” and his April 2020 mixtape Most Hated. He is part of Se Lavi Productions and Def Jam Recordings. 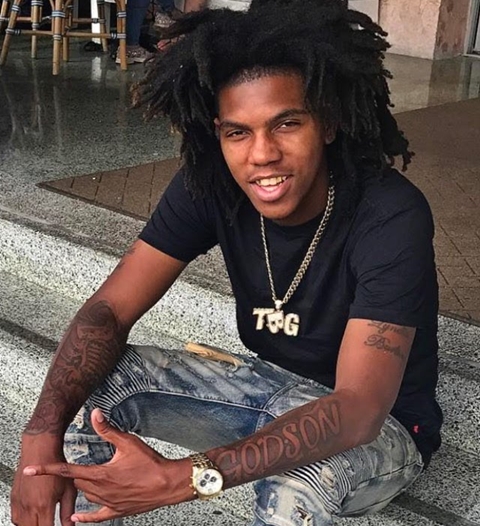 In The Name of Gee is Fredo Bang’s follow-up project to his April 2020 album, Most Hated. Title of the album is a tribute to Fredo’s late friend, Da Real Gee Money, who was shot multiple times in the parking lot.

Gee Money is named numerous times in Fredo Bang’s tracks, and even has a song titled, “In The Name of Gee” on his debut album.

On June 19, 2020 album’s lead single, “Receipts” was released and on September 11, 2020, The release date of the project was confirmed by Fredo’s Instagram story.

Bouta Give Y’all This Album 🦍🙌🏾 #IntheNameOfGeepic.twitter.com/QTZXho9ZbI