Making money in Red Dead Online can be tricky. Stuff is expensive – everything from weapons and outfits, to even the little things like horse tonics and food. On the other hand, cash is sparse. You’ll get rewarded for everything you do, but the rewards will be miniscule. This means that if you want to make the best of it, you’ll have to think long and hard about what pays off. This guide will show you how to make money in RDR2 Online.

Red Dead Online has been out for over a year. It’s a big game and still getting updates, with plenty to do, explore, and ways to make money. I’ve been playing the game solo and with friends. If they weren’t so rare, completing treasure hunts would be the ultimate way to earn Gold in Red Dead Online. You can earn a ton of Gold this way. Typically, one treasure will contain between 0.50 and 2.00 Gold, and you can burn through six or more treasure maps in an hour. By far the best way to make money in Red Dead Redemption 2 ’s online mode, is simply to complete the story missions that are dotted around the map and which can be distinguished by their yellow fog. This may seem like outlining the obvious, but there’s no denying that Red Dead Redemption 2’s series of campaign and side missions is an easy, straightforward way to earn money fast.

How to make money in RDR2 Online?

Hands down, the best way to make money is by hunting. You can earn about $12 in 5-10 minutes by going on a hunting trip, if you know what you’re doing. First of all, avoid hunting large animals, like buffalo, bears and alligators. Their pelts take up way too much space – you can only pack one on your horse’s back before having to go back to town to sell it. Look for deer, goats, and small game instead. These are also better because you can use your lasso to rope them in, then slaughter them with a knife. This way, you won’t damage the skin and won’t waste any ammo. Once you’re done, go to a butcher and sell everything – the meat, fat and pelts.

While you’re on your hunting trip, also keep an eye out for flowers. Pick whatever you find – the doctor will pay $0.25 per flower. In order to be as efficient as possible, you should conduct your hunting trips near a town that has both a butcher and a doctor. Your best choice would be Valentine. 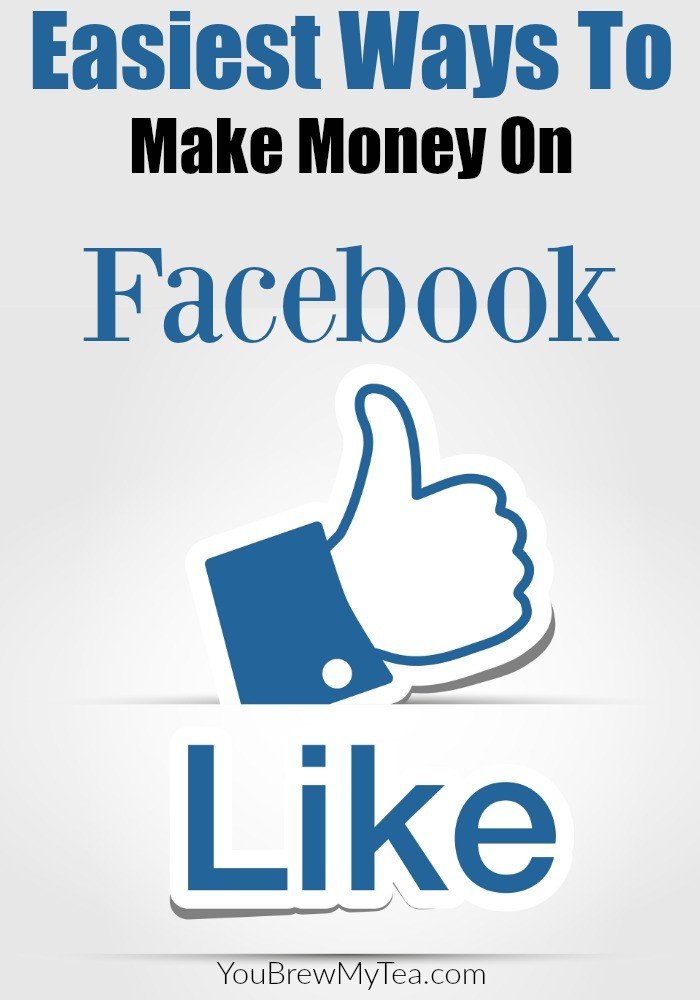 The second best way to make money is by doing series playlists. These are organized PvP activities you can access from the menu. Go for the showdown series, and avoid races like the plague. You’ll get less money than you’d get for hunting, but you’ll also earn gold nuggets and experience points.

Easy Way To Get Money In Red Dead Redemption 2 Online

Lastly, you can replay missions. This is the worst way to earn cash, but it’s still something (and it’s more than you’d earn by racing horses). The best ones are the paid killing missions.

If you end up getting stuck at another point, you might want to check out some of the other guides we have. We've written about mysteries like the missing person Gavin, the Rhodes Gunsmith prisoner, the locked door at Valentine doctor. We also have instructional guides that show how to rob stores without getting bounty or where to sell jewelry and gold bars. If it's collectibles or key items you're after, we've found all the Penny Dreadful comic books, Chick's treasure map location, or that famous pipe for Dutch. Finally, if you don't care to explore the map yourself, you could take a look at our Watson's Cabin and Catfish Jackson's Homestead locations guides. In the latest Red Dead Online Moonshiners Update you'll have a chance to find Navy Revolver and Best Shack Locations.