Due to recovery time needed for a minor heart procedure, Eddie Money will be unable to perform on the Friday, June 21, 2019 date with the Best In Show tour at Ocean Casino Resort. Rick Springfield and Tommy Tutone will perform as scheduled.

About Rick Springfield
Grammy Award–winning singer, songwriter and musician Springfield is the creator of several power-pop hits of the ’80s. He has sold 25 million albums and scored 17 U.S. Top 40 hits including “Jessie’s Girl,” “Don’t Talk to Strangers,” “An Affair of the Heart,” “Done Everything for You,” “Love Somebody,” and “Human Touch.” Springfield’s latest album “Orchestrating My Life” was released in April. Springfield is also an accomplished actor — he starred opposite Meryl Streep in the feature film “Ricki and the Flash.” His other film credits include playing Dr. Pitlor in HBO’s prestige drama “True Detective,” portraying Lucifer on the CW hit “Supernatural” and most recently playing Pastor Charles on “American Horror Story.” In 2014, Springfield was honored with a star on the Hollywood Walk of Fame.

With a legendary career spanning over 40 years, Eddie Money has established himself as one of rock’s most beloved entertainers. After leaving his native Brooklyn for the Berkeley music scene in the 1970s, Money quickly rose to fame on the strength of a slew of successful albums and Top 40 hits including “Take Me Home Tonight,” “Shakin’,” “Think I’m In Love,” “Baby Hold On,” amongst others. Money continues to tour across the country with his band, which includes three of his equally talented offspring, who also appears with him currently along with the rest of his family in AXS network’s “Real Money.”

In 1982, Tommy Tutone exploded onto the music scene with the mega hit “Jenny/867-5309,” around the same time as television channel, MTV, cementing him a place in the culture of the 80’s. 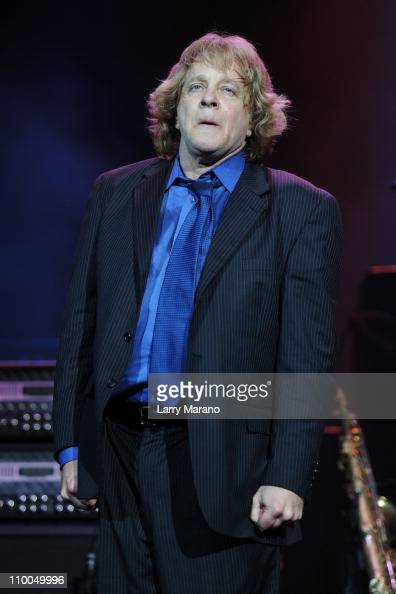 More from this Artist

Use this setlist for your event review and get all updates automatically! 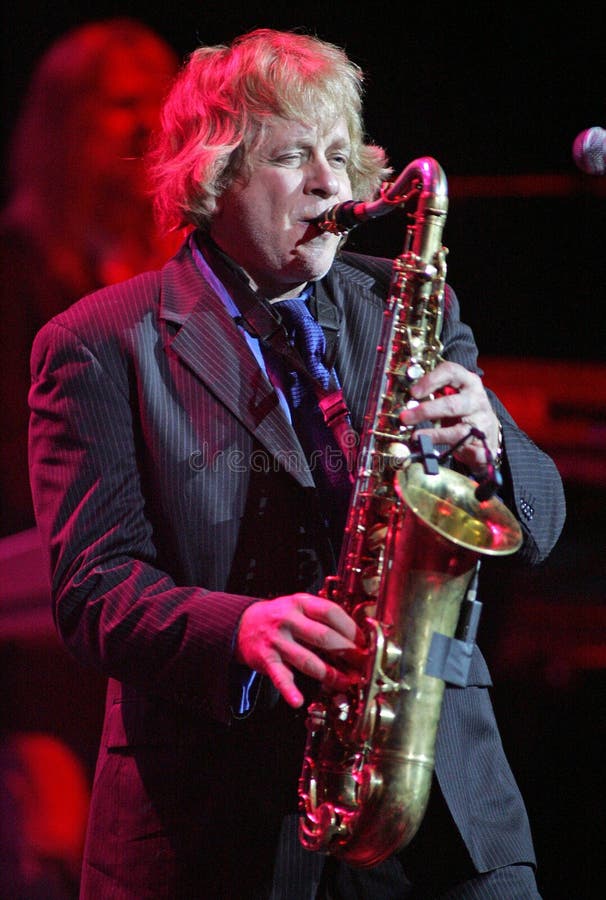 More from this Artist

My Rhythm and My Blues: Kash Doll