Hearthstone is a digital collectible card game released by Blizzard Entertainment in 2014, available for Microsoft Windows and macOS PCs and iOS and Android smartphones.The game is free-to-play, with players gaining in-game currency and card packs via winning matches and completing quests, while real-world money can be spent to acquire additional card packs and cosmetic items. 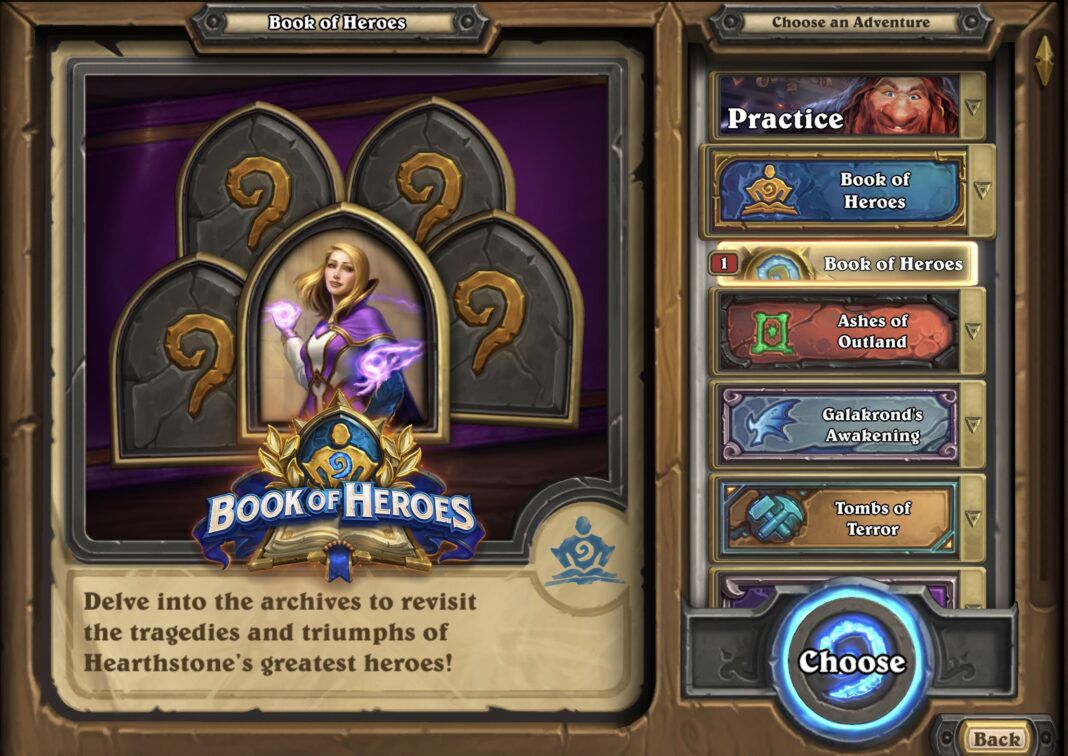 Four ways to obtain gold for free in Hearthstone

Daily quests reward could be 40, 60 or 100 gold each. It could be completed by either playing in casual play, ranked play or even in the arena. However, most daily quests could not be completed by challenging your friends, or by practice games with the computer.

Here is the list of daily quests in Hearthstone.

Apart from daily quests, there are one time reward unique quests in Hearthstone. These quests could not be repeated, and here’s the list of all the unique quests.

3. Winning games in either Casual or Ranked Play

Every 3 wins in either Casual or Ranked Play will be awarded with 10 Gold, with a maximum of 100 Gold awarded per day.

Each entry to the Arena would cost 150 Gold (USD1.99, EUR1.79, GBP1.49). Apart from Gold and Arcane Dust rewards, each Arena run would be guaranteed a Card Pack reward. This is the reason why most players would invest all the gold earned into the Arena. Players who is able to win at least a few games would make up for the entry cost or even gain in excess to the entry cost.

Playing in the Arena would be a good way for players to explore different strategies in Hearthstone, as each player would start an Arena run with a different deck, improving players understanding of the game and the game mechanics.

Each win in the Arena would upgrade the key to unlock the rewards. The Arena run will end when you have been defeated 3 times or after reaching 12 wins, whichever comes first. Below, we will list the possible rewards based on the total wins in the Arena.

Note: apart from the listed rewards, there is also a possibility to get a random card of any rarity, which will reduce the other rewards of Gold and Arcane Dust when a card is awarded.

Best method to get started with Hearthstone

Once you have completed the tutorial, you can start earning Gold by completing the unique quests.

2. “Galakrond, The Tempest” For Shamans

Thereafter, you will need to complete daily quests, participate in Arena, and win in either Casual Play or Ranked Play to be able to gain more gold. Remember that in Play mode, the reward is up to 100 Gold each day, with 10 Gold reward for winning every 3 games.