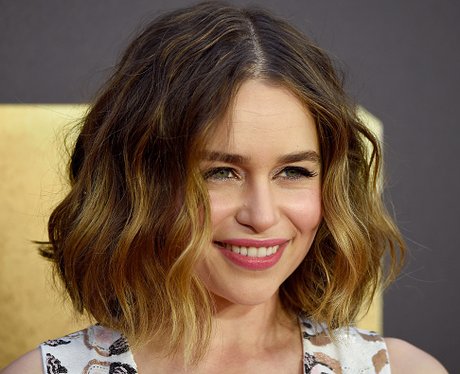 How Much Money Does Game Of Thrones Earn In 2

It was recently reported that the producer’s of HBO’s hit “Game of Thrones” spent a massive $200,000 to keep a nude scene of Cersei, played by Lena Headey, in the upcoming season a secret. I don’t want to reveal too much about the scene but addition security was hired and local shop owners were paid to close for the duration of the filming. Reading this piece news got me thinking – How does HBO pay for all of this? It is estimated that each episode costs an average 6 million dollar making it the third most expensive production. It can be argued that Game of Thrones is one of if not the most highly rated cable show which creates plenty of buzz all around the world but does this translate to money?

How Much Money Does Game Of Thrones Conquest Make

The answer is a big fat (maybe a little hairy) YES and it does this largely through the amount of subscription it attracts. With the increasing buzz, more people are likely to subscript to the network. With the average price of subscribing to HBO being around $16 a month and the number of subscribers totaling around 28 million, through rough maths it can be easily worked out that the $60 million per season is no biggie for HBO. However what really needs to be looked at is the number of subscribers that the show has brought on to the network. Game of Thrones would require at least 2 million subscribers to subscribe for 2 months (the duration of the show) to recoup the costs. This number would further decrease by a sixth as a vast majority of the subscribers hold on to the channel for atleast 12 months due to contractual requirements. So only around 340,000 subscribers are needed. Although there are no fixed figures out on the web that indicate the exact rise in subscription due to ‘Game of Thrones’, it is safe to say through the rapid fame of the show from season 1 where there was an average 2.5 million people viewing each episode live to 7.5 million in season 4, the subscriber that have subscribed to HBO due to Game of Thrones have far exceeded this figure. On top of this, one needs to consider the amount brought from advertising. Although HBO don’t broadcast ads during the show, it can be assumed that with the increasing popularity of the channel, the price of placing an ad would have definitely have increased. Northern Ireland Screen, a government body that promotes film production in the area, has paid an estimated amount of $15.3 million over the last four season. Obviously, they do not do this out of good will. In exchange, the production brings an estimated $108 million to the area. Other things that need to considered are the sales of DVDs (the first season had over 350,000 box sales within 7 days), merchandise and the official game.

How Much Money Did Game Of Thrones Cost To Make

Apr 02, 2019 Supporting actors like Maisie Williams (Ayra Stark), Sophie Turner (Sansa Stark), and Isaac Hempstead Wright (Bran Stark/The Three-Eyed Raven) are said to be making $175,000 per episode for the. According to Mr. Skin’s calculations (link is SFW), Game of Thrones has featured a whopping 82 nude scenes out of 67 episodes that have aired so far. Women were naked 61 times, while men were.