Getting paid real money for helping us improve worldwide communication? By doing nothing? With McMoney, you can. All you have to do is receive text messages on your mobile phone once in a while.
By letting us send text messages to your phone, you allow us to test and improve mobile operations. Simply said, you help us help mobile operators to work together. And not unimportant, each message you receive, adds more money to your McMoney bank. Real money.
Specifics
- Don’t want to receive messages for a while? Just disable the McMoney app for a while in the settings.
- You may delete the text as soon as you’ve received it. No need to store it.
- The messages do not contain any meaningful texts but only some random characters that you can ignore.
Security
McMoney is an initiative of CM Telecom, an international company creating security products. Since secure messaging is our core business, we have made McMoney extremely safe and secure for you to use. Your personal data is handled according to strict privacy rules.
FAQ’s
Messages
Why do you want to send test SMS messages?
McMoney is an application that sends SMS text messages in order to test the SMS reach of different telecom networks across the world.
How do I earn money?
All you need to do in order to start receiving money is to install the McMoney app and verify your phone number. Once you start receiving the test messages, you don`t need to take any further action. Just keep the app on your device and check how much money you’ve earned from time to time.
What do I need to do when I receive a text message?
You will automatically receive test messages. There is no need to take any further action. You can just simply ignore the messages.
Can I delete the received messages?
Yes, you can delete the test messages right away if you want.
Why are there signs/numbers/special characters in the text?
Special characters are in the text messages so we can test if your mobile operator is transferring the message content properly.
I have the app installed but I don`t receive any messages. What’s wrong?
The messages are sent based on the needs of the testing systems. Once the system initiates a test query, it will send out messages to your mobile device if you have internet connection.
Certain devices like Huawei, block services of certain apps like McMoney in an power profile to save power. When McMoney is blocked, you will not be able to receive messages.
On most devices you can find the power profile by going to System Settings, Advanced Settings, Battery Manager and select Protected Apps selection.
Registration
Why do you need to verify my phone number?
In order to connect your phone number to the McMoney app, we need to verify your phone number. This is because the amount of money you earn is related to the amount of messages we send to your mobile device.
I installed the app but I didn`t receive the verification code. How can I get my code?
In case you didn`t receive the verification code, we suggest to check if the phone number you entered is correct. Also, make sure the format of the number is in the right order without the “0” (ex. +31 63 111 222).
If the number and the format are correct but you still didn`t receive the verification code, please contact our support team so we can assist you in the onboarding process.

The Australian Tax Office has warned what they will be putting under scrutiny this year....

Fix problems with earning and using points. I didn’t get points for my purchase. Step 1: Make sure you’re signed up for Google Play Points. To earn points from purchases, join Google Play Points. You won’t be able to earn points for any purchases that you’ve made before you joined Google Play Points. Branded Surveys: Get $1 instantly just for joining for free. Plus get paid within 48 hours! Join Branded Surveys. Swagbucks: Get paid to watch videos, shop online, take surveys and more. Join Swagbucks Now & Get a $5 Instantly! Below, we cover apps for both Android and iOS devices. Most of these are apps that pay instantly to PayPal.

The Australian Tax Office has warned what they will be putting under scrutiny this year.

More than half of Aussies don’t think they will get a bigger tax refund this year compared to last year, according to a survey from H&R Block, yet tax cuts mean they could score a big chunk of money.

But with tax cuts announced last year as the pandemic raged, more than 10 million Aussies are expected to receive a $1080 bonus.

“Australians will get a bumper tax return this year due to the low and middle income tax offset and also the change in tax thresholds from 1 July 2020,” said Mark Chapman, director of tax communications at H&R Block.

“For all those Aussies who expect to pay tax this year, this could come as a pleasant surprise as the impact of both measures could mean they are actually due a refund, or at the least a decrease in their tax liability.”

The low and middle income tax offset is available to all taxpayers with income up to $126,000. The amount available differs depending on your income.

However you don’t need to complete anything in your tax return in order to receive it; simply lodging it is enough, Mr Chapman added.

I Didn't Receive My Money From Earning App Online

The other part of the tax cuts arises from the change in tax thresholds where people have received a tax cut depending on how much they earn.

The lower threshold for the 37 per cent tax bracket has been moved to salaries above $120,001 as part of the changes.

These tax savings will also be delivered through your tax returns and though some of the cuts have already been passed on through your salary, the change was only introduced in October last year meaning there’s still some cash to score.

The total value of the tax cuts depends on your salary but looks like this: 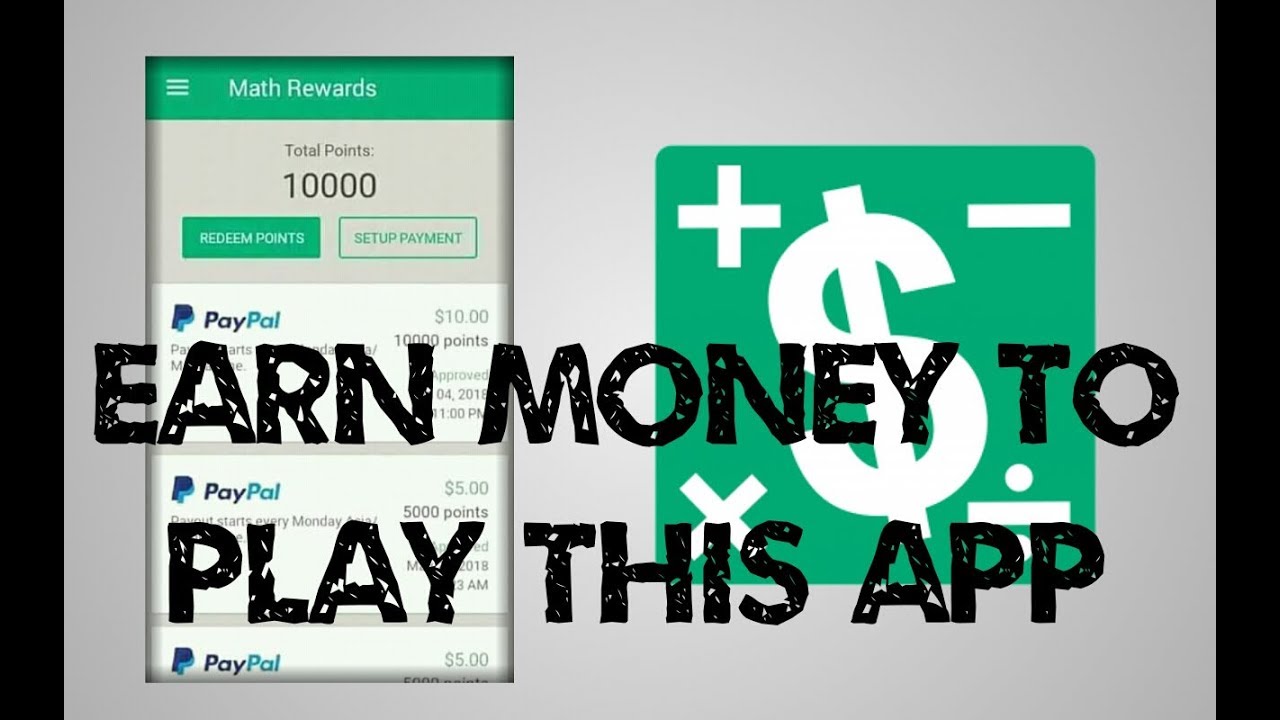 However, you’ve already had about seven months of the cuts passed on through your pay packet, stressed Mr Chapman.

“Assuming the tax cuts weren’t passed on until 1 December 2020, that means that you missed out on five months or about 20 weeks of tax cuts, which will now come through to you via your tax return. That amounts to an extra $400.”

RELATED: Surprising things you can claim at tax time

I Didn't Receive My Money From Earning App Id

I Didn't Receive My Money From Earning App

Mr Chapman also warned that Australians can face a 25 per cent penalty for carelessly miscalculating how much they earned from shares, investment properties, and now cryptocurrency.

“Those who have entered a new phase in life, whether starting their own business,

buying a rental property, buying some shares or investing in cryptocurrency need to review their income and deductions and consider the tax implications in order to stay out of trouble with the tax man,” he said.

I Didn't Receive My Money From Earning App On Facebook

The survey found 44 per cent of Aussies will be putting their tax refund back into their savings account, while a further 25 per cent will look to pay off debt.