“Spades Betting” – The popularity of online betting has seen expansion of games that are not normally available at betting websites. One of these games is Spades. Spades is a trick taking card betting game, similar to hearts, that evolved from bridge in the United States during the 1930s. 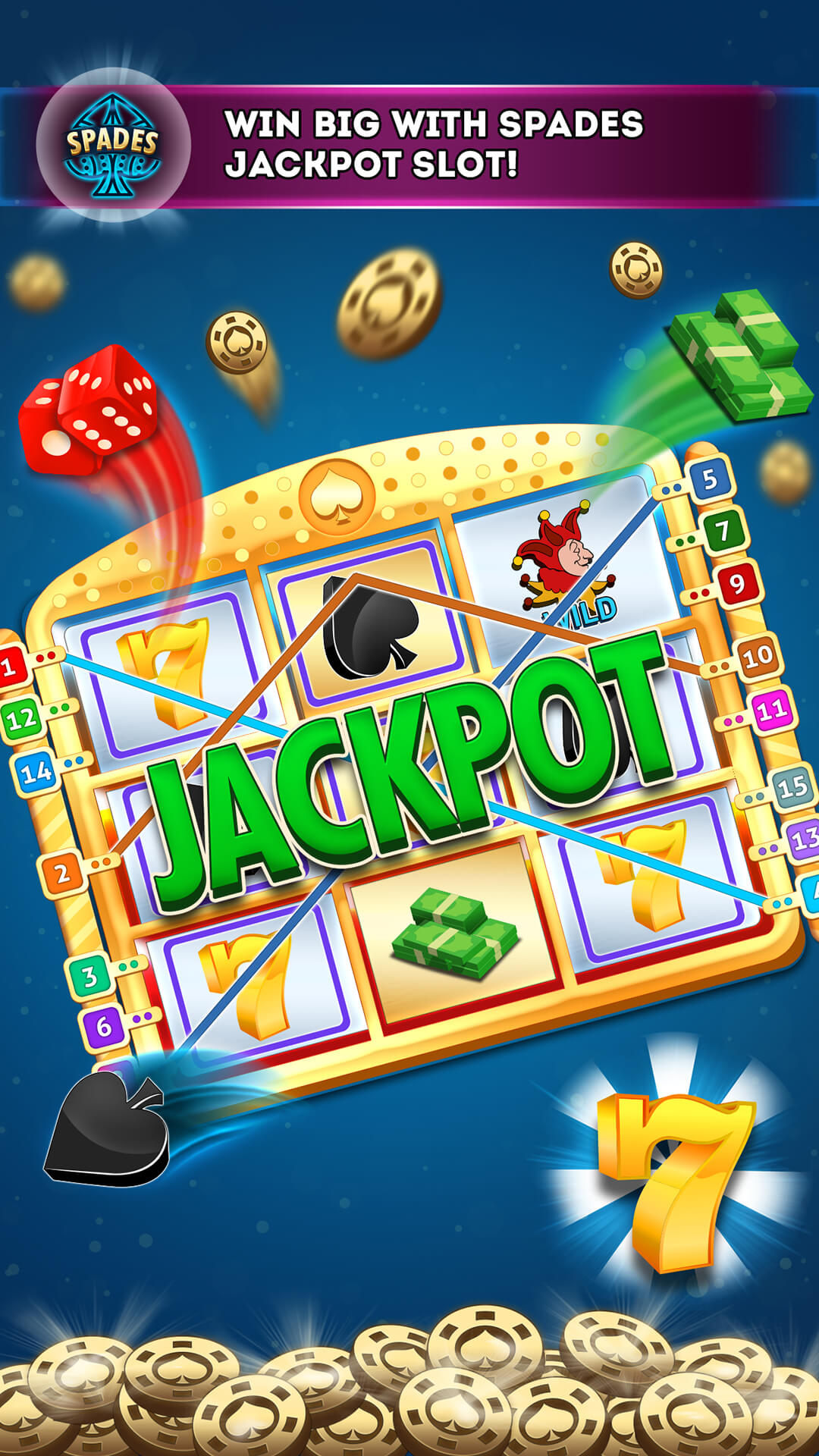 As it is played in partnerships, betting on Spades games is highly interactive.

This makes Spades a great, and fun, skill game – perfect for internet betting. Spades betting sites offer users the opportunity to bet on Spades as a form of real money skill games betting.

How To Bet On Spades Games Online

Spades is played with 2 person teams between at least 4 players, Spades games begin with the entire 52 card deck being dealt evenly.

In Spades, once the cards are dealt, formal bidding begins. Starting clockwise to the left of the dealer, each player is required to state the number of tricks he or she expects to win. The typical maximum bid number is 7 tricks.

Players may choose to bid Nil, or that they will win no tricks, for a high bonus if successful. If both partners bid Nil and are successful, they have achieved what is known as Double Nil, and receive double bonus points.

Once bids are made, game play begins. Aptly named, the trump suit in Spades is always Spades. Play starts with the player to the left of the dealer, who leads a card of his or her choice.

Proceeding clockwise, players must follow suit as each player lays down a card. If a player is unable to follow the leading suit, he or she can play any card, including a trump card. The goal of betting on Spades games is to win the number of tricks you predict you’ll win when you bid.

Tricks are won by the player who lays down the card with the highest value. When playing online Spades for money, card order proceeds from Ace to Deuce, descending. Outside of Spades, suit is irrelevant, however, the lowest Spade beats any card of any other suit.

The most common method for scoring at Spades games betting is called Contract Scoring. In this, teams count the number of tricks they earn, and compare this number to the sum of their bids.

If a bid is met exactly, a team earns 10 points for each trick. For example, if a team bids and wins 10 tricks, they receive 100 points. If a team wins fewer tricks than they bid, 10 points are deducted for each trick bid.

For example, if a team bids 10 tricks, but wins only 9, they lose 100 points. In cases where more tricks are won than are bid, each trick won over the number of tricks bid counts as only 1 point. 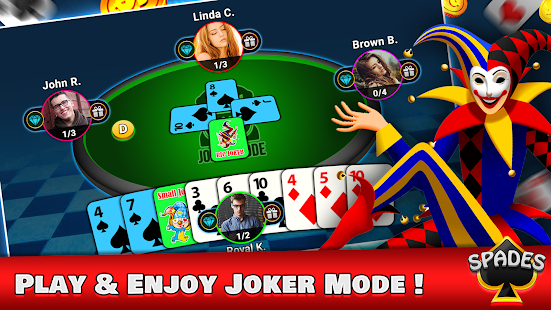 First, there are many variants of Spades available at online Spades sites. If you have a preferred Spades variant, then you should choose a site that offers that variant.

If you’re new to playing Spades online, find a site that offers many forms of Spades. By trying out many possibilities, you can determine which rules are good for you and which are not.

Also, find Spades online betting websites that have decent traffic. Although the popularity of Spades is increasing, it’s still less commonly played than many poker and other casino games betting. There are many Spades betting web sites that will have you playing Spades against real people in no time.