This story has been shared 2,011 times. 2,011 7 Shows Like 'Breaking Bad' This story has been shared 1,116 times. 1,116 Even 'Rick and Morty's Writer Called Episode 4 'Disgusting and Tasteless'. Razz and Mark on Instant Hotel season 2. Since there were just four pairs and four properties, it made for an odd finale: half of the teams were eligible for the prize. Great odds, not terrific. Season 2, Episode 6: ‘Los Pepes’ A tale of two scenes: 1. The streets are running red with blood since the arrival of Los Pepes (a close enough acronym for “People Persecuted by Pablo. What's your life 'Beyond the Pole'? And what better person than ex-stripper and now self-made millionaire Coach Stormy Wellington (a.k.a. Pitbull in a skirt), to guide the girls to financial freedom. Cast: La' Bri, Angel Kake, Lea Lea, La' Bri, Ling Ling, Laina, Ms. Dime, Stormy Wellington. 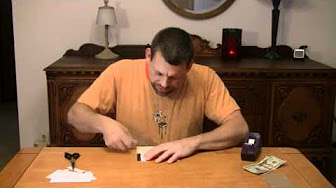 Detailed listing of the music and songs featured in television soundtracks. Find a song, discover new music, or see where an artist's music has been featured across television, film, and video game soundtracks.

Previously on Poldark: After five years and over forty episodes, the story of Ross Poldark and friends is finally coming to an end. For now, anyway. Oh, and also Ross is also currently pretending to commit treason, because reasons. It’s hard to explain. If you’ve missed something, we’ve got recaps of every episode, including last week’s that set all this up.

This is it, the end of an era. 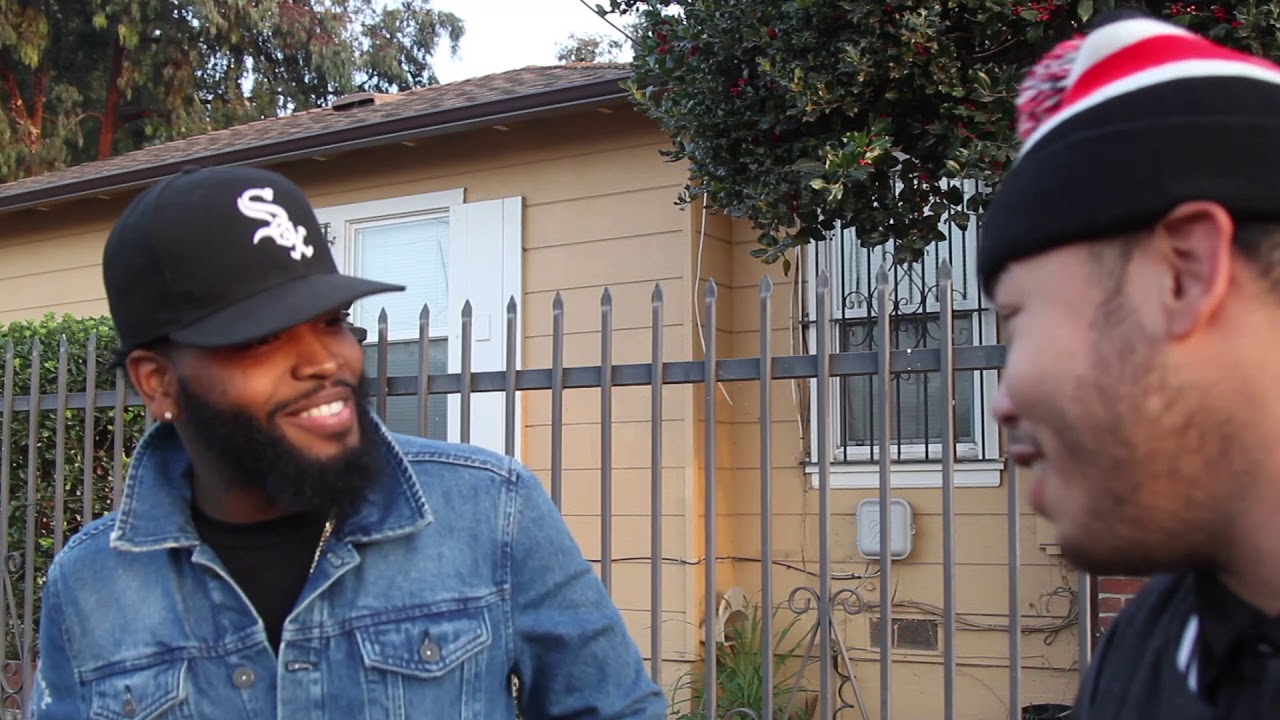 Here’s the thing. I’m choosing to remember Poldarkfor all the reasons I loved it prior to this moment, because this finale is…well, it’s a lot of things, and definitely not all of them good. In fact, it’s pretty much a perfect microcosm of everything that’s ever gone wrong with the series and a bunch of the stuff it got right, all crammed into a fifty-two-minute installment.

It’s got several deeply stupid plot choices, some character assassination, a few utterly ridiculous twists, a pointless time jump, and crams its best pieces into the episode’s final moments instead of letting fans have the satisfaction of really seeing them all play out.

It’s really unclear who thought that fans needed to see another instance of Ross lying to and not trusting his wife again before the show ended, but I suspect it was probably the same person who thought another unexplained months-long jump into the future was the storytelling we deserved to see. The biggest problem with this finale is that it wants to have it both ways – to have viewers believe that Ross is capable of betraying his country and of having an affair with Terrible Tess Tregidden, but also to somehow know in our hearts that he never really meant any of it at the same time.

But the thing is, that doesn’t entirely work when we still have to sit through half an hour of Demelza in emotional anguish and Ross at his most irritatingly obnoxious, sniping at her about things like the flexibility of “marital honesty”. Particularly when he’s told half the town about his messy plan to spy on a potential French invasion, but just not the wife he supposedly loves and trusts. Shut up, Ross!

The entire undercover operation is pointlessness personified, and that it ultimately leads to the equally ridiculous swordfight in a darkened hallway between Ross and his French contact is….well, it’s a choice this episode made. The fact that it’s ended by George Warleggan deciding to commit murder in the name of saving Ross Poldark is jut the icing on the cake. Sure, I’m willing to believe that perhaps George has limits to his villainy, and that while he hates Ross he may not actively wish the man dead. Except he was actively scheming to have him arrested – and presumably hung!!! – for treason like two episodes ago so unless he’s having an oncoming fit of madness here, I’m not sure how we’re supposed to figure he got from point A to point B.

That said, the “Shall we revert to our usual animosity?” “With pleasure” exchange is maybe the truest scene these two men have ever shared. It’s a real step forward for them, but it also feels utterly and completely unearned.

Because on the whole, this sequence simply illustrates what’s wrong with this episode – honestly, what’s possibly with this season entirely. There are so many things that happen simply because they need to do so for plot dictated reasons, and not because they’re anything these people would actually do. Is the best way for Ross to protect Demelza really to fake an affair? Is it necessary to put Caroline and Dwight at one another’s throats all season – making both fairly unlikeable in the process – rather than simply give them a story that addresses their fears over the possibility of losing another child? What was the point of the Tess throwing herself at Sam Carne plot? Why did we actually need Tess at all, come to that? Surely, we could have watched Rosina and Sam’s relationship blossom over several episodes, rather than think he decided to court her and then dumped her for the next pretty lost soul that wandered into his path? And let’s not even start on George’s conveniently appearing and disappearing mental illness.

Yet, despite all this irritation, the final fifteen minutes of the finale are incredibly satisfying on almost every level. So much so, that it’s honestly infuriating that we wasted so much time on Ross’s French fakeout. Because it’s clear this show does remember that we, as viewers, care about these things.

Everything involving the birth of Morwenna and Drake’s much-anticipated daughter is basically perfect, as is the lovely moment where Caroline asks to hold the child, indicating that she’s maybe finally starting to deal with little Sarah’s death. Even the Enyses reconciliation scene is pretty darn great, though I’ll go to my grave insisting that this entire storyline for them this season was unnecessary.

And, of course, Demelza gets the chance to pretty much be the superwoman we’ve known all series long she was, coming up with a plan to save Ross from death at the hands of his French partner, helping Morwenna give birth and pretty much saving the country itself all in the course of about half an hour. It’s a fitting glow up for the woman who’s served as the heart of this series all along, and even though half of this finale kind of treats her like trash, at least her story ends on a note of happiness and agency. You love to see it.

And that, my friends, is that. Ross heads off to France to spy for the crown, Demelza stays behind in Cornwall, pregnant with the couple’s fourth child. Sam marries Rosina, because I guess she’s got limited options in this village. Tess gets a public dressing down from Ross, and George officially closes up Trenwith, aiming to leave the Poldarks and his past behind. Everyone ends in about as good a place as we could have ever expected, and the ending is a satisfying one, even if it wasn’t necessarily the journey most of us might have chosen to get there.

Thanks to all of you for hanging in there through five years’ worth of these recaps and I’ll see you when the BBC inevitably decides to make a sequel series about the Poldark kids. (Or in January when Sanditonpremieres. Whichever comes first.)

How do you feel about the finale? What did you like? What would you have done differently? Let’s discuss in the comments.

Digital media type by day, Lacy has a fairly useless degree in British medieval literature, and watches entirely too much television in her free time. Ninth Doctor enthusiast and all around Whovian evangelist. Say hi on Twitter at @LacyMB.