You pay for some app’s in the app store or you buy in-app purchases. But did you know you could earn cash by using apps for things like watching tv, exercising, downloading apps or as simple as taking photos.

Check out best ways to make money with Android phones that you didn’t know. Try out the apps you feel will be suitable for you and start earning.

Android Apps That Earn You Money

Cointiply is a mico task website that let you earn free Bitcoins for doing tasks such as:

You will be earning Satoshi (Fraction of Bitcoin) for every task that you accomplish. You can further convert this earned Bitcoin into hard cash using these websites:

Their Android app makes it easy for you or anyone in that matter to enjoy the concept of making money from Android apps.

Swagbucks let you a complete variety of activities that let you earn money. They are available online as a web app and also a mobile app “SB Answer – Surveys that Pay” which you can use on your Android phone.

Here are a few activities that you can do on this Android earning app.

You will be earning points called “SB” which can be redeemed as $3 – $25 gift cards for Amazon, PayPal, Target, Walmart, and Starbucks.

This is an interesting Android app that can be used by anyone from India. Here you can select tasks from various tasks & complete it to earn money.

You need to create an account using Facebook & do verify your mobile number for getting paid better than others. Just for joining you will earn points.

Perk is a popular platform which offers various ways for you to complete a task on your Android phone and earn rewards point.

You can watch videos, play games, visit websites, search the web and other activities to earn. You can use the giftcards for various stores including target, PayPal, Walmart to name a few.

What I liked the most about Perk ecosystem is Perk.tv which let you make money by watching videos on Android phone. This is the least effortless way to earn from an Android phone. 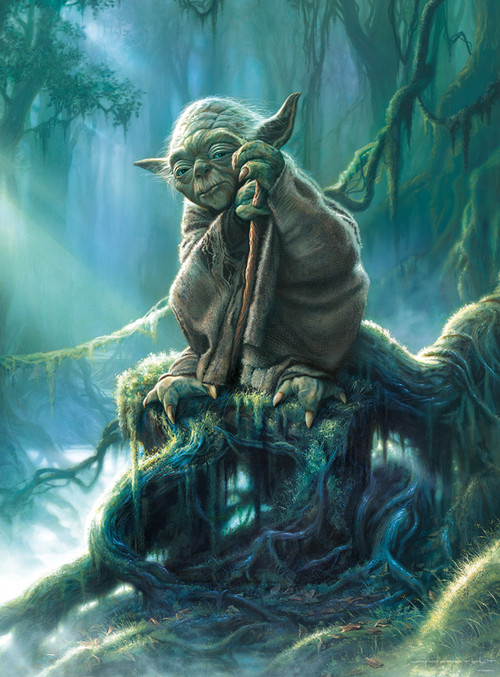 5. MooCash -Pays You With A Swipe and Tap

MooCash mobile app lets you earn money with your Android cellphone or tablet simply by using the screen locker. This free screen locker reward users for unlocking their mobile screen, by swiping left to claim an offer.

Users earn coins which can be redeemed into the cash via PayPal or Google Reward Card when they swipe to claim an offer. To claim an offer, they have to download the promoted app or watch a short video.

With 2,000 coins you can already redeem $2 via Paypal. You can also earn iTunes, Amazon, Google play gift card.

Download Moo Cash (Use Referral code: APX3OK to get 20 free coins) (O as in Orange)

From the company which owns the Android operating system, comes an amazing app called Google Opinion Rewards available only for Android.
The app gives you Google Play reward points but not cash, which you can redeem only on Google services like downloading Android Apps, Music, Movies, Books, etc. from the Play store.
Once you install and sign up, Google gives you a few 20-30 surveys every week to complete. You need to give your opinions and reviews about the products, which in turn will be given to the companies for insights. Credits vary from few 0.1 cents to 2 dollars. But the main point to note is this service is from Google whom you can trust and try with your eyes closed.

7. Make money and get healthy

Ever wondered how you could get healthy as well as get paid for being healthy?.

Available for both Android and iOS, the app works if you set your goals based on your capacity and you achieve them, you are well on your way making some money with your Android Phone.

But if you miss out on the goals, you will need to pay out to other users who are achieving their goals.

Well if you consider yourself lazy, you might want to stay away from this.

8. Watching TV or listening to music

Note: This app is not available anymore.

If you don’t have the ability to predict or matches, but can you watch them?. Yup!!!.

This app lets you gain reward points instantly for just watching tv shows or listening to music albums. Available for both Android and iOS, you will simply need to open this app and use it to recognize any of your favorite music or TV show. You will get the reward points instantly.
Also, there is a feature called Viggle Live, where you can earn points by answering questions or polls while the show is currently live. You can later redeem these points for gift cards but on a limited number of outlets.

Earn money is a cool Android app that will pay you for downloading apps. Either free or paid(higher pay). Also, the app has alternatives like watching a video or completing a survey to earn money. Since the pay is low, you can consider this if you have a lot of free time and also good Internet connectivity for downloading apps and ads.

Got a Smartphone?. Great. That’s all you need for this to fetch you some money. Scoopshot will pay for people taking photos at any event happening in that area. These photos in turn will be used by media journalists and websites ranging from small to large scale media.

From what the idea is brilliant and be ready anytime with this. You may never know when something just happens in front of you, or you are going to a major event. You can download the Android version here.

We have tried to cover some major and easy to earn techniques using your Android phone. If you would like to share any tricks or techniques, let us know by your comments. Don’t forget to share this post with other Android users, they will thank you later.